Just like other similar plugins like Elementor and Brizy, you can also use columns to make it easier to set the layout of the page you want to create with Divi Builder before adding the actual design elements (which are called modules in Divi Builder). Also, you can customize a column first or later once you are done adding the modules to it. If you want it, you can add a hover effect to a column to make it looks pretty. Divi Builder comes with a built-in setting option to add a hover effect to a column.

As you can see, the column turns a bit tilted when the cursor is pointed to it. On the screencast above itself, there are two Divi Builder modules added: Person and Button. The two modules are placed in the same column.

Adding a hover effect to a column in Divi Builder

First off, add a new regular section by clicking the blue plus icon on the canvas area and then insert a row. When inserting a row, you can select the column structure according to your need. In this example, we use a row with a three-column structure.

Once the row is added, click the grey plus icon on one of the columns to add the modules. You can then customize the modules accordingly. Once you are done adding and customizing the modules, you can then start to add the hover effect to a column.

To start adding a hover effect to a column, open the row settings panel by clicking the gear icon on the row handle (the green handle).

You can repeat the steps above to add the hover effect to other columns. Once you are done, don’t forget to click the green checklist icon on the bottom-right corner of the settings panel to apply the changes.

Setting the transition duration of the hover effect

In Divi Builder, you can use different stylings on both the normal state and the hover state. You can make use of this feature to add a hover effect to a column and other elements. To set a different setting to the hover state, you can simply click the cursor icon every time you want to set a certain setting on the settings panel.

This page may contain affiliate links, which help support utilizeWP. 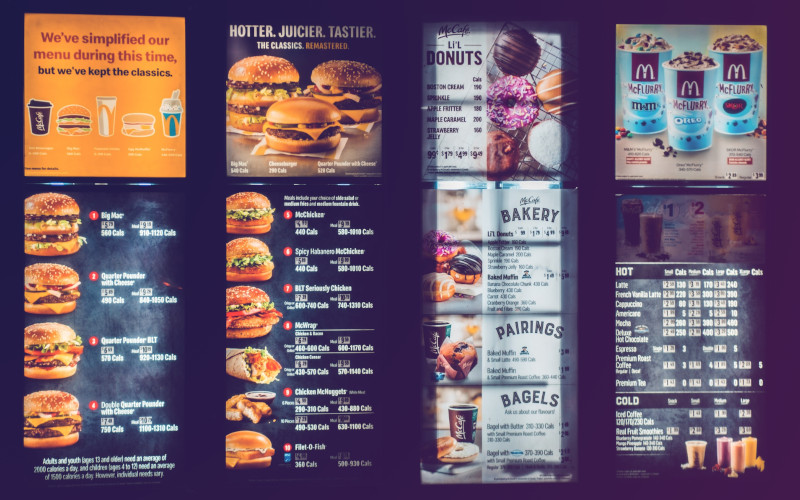 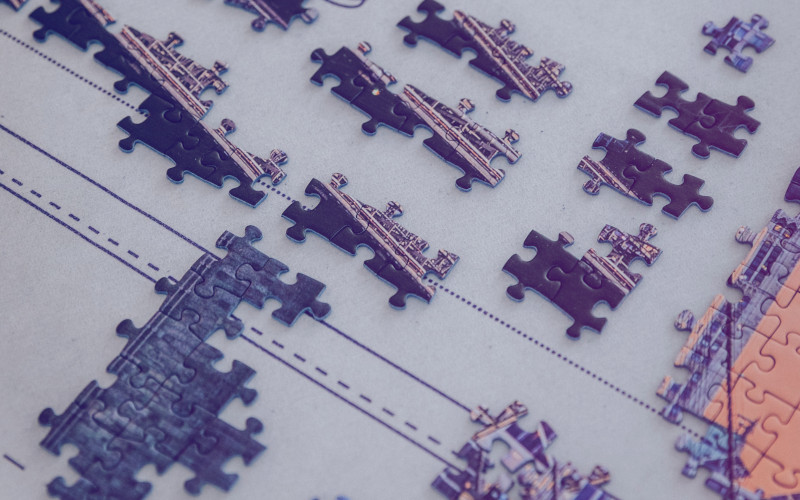 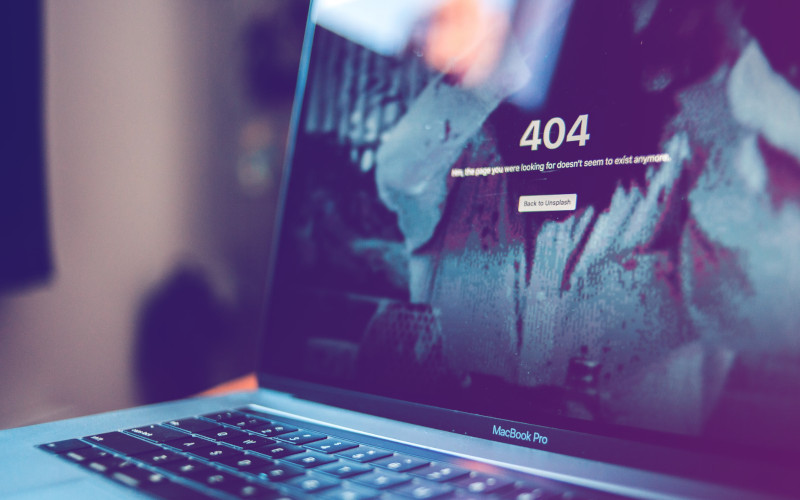 How to Create a Custom 404 Page in WordPress